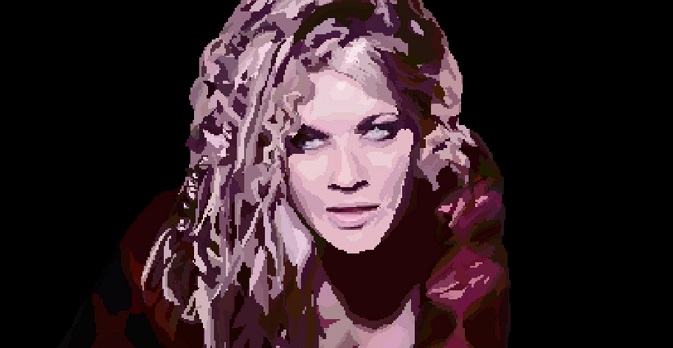 interview by Vassilios Karagiannis, Davide Carrozza
Tweet
Through a very loud and enthusiastic word of mouth, deep in the international electronic music underworld, thanks to an aesthetic and sonic imagery able to reunite fans of the 90's sitcoms, diehard house music enthusiasts, wide-ranging nostalgics and many curious listeners in search of comfort and distraction, the mysterious DJ Sabrina The Teenage DJ has become one of the most notable names in the ever expanding dance music universe. Helped by an immediately recognisable style and a magniloquent aesthetic, both expressed in broad spectrum projects, Sabrina transported the landscapes of a thoughtless, colourful and - why not? - romantic past in digital format and on cassette, the nostalgic format par excellence, through five albums that form one of the most majestic concepts of the last years. A few months after “Charmed” has been released, we reached out to her with a fistful of questions that made our dialogue range from thirty year old TV series to the stages of grief, from time paradoxes to mixes. Here's what she revealed to us.