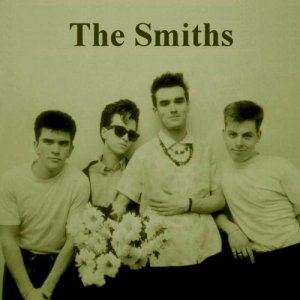 Qui la dichiarazione:
In May 1983 (exact date unknown), while preparing to record their debut album, The band ran through & recorded a selection of songs at a rehearsal in band manager, Joe Moss’ jeans warehouse (Crazy Face). The cassette tape was recorded for Troy Tate in order to give him something to work with before going into the studio. It’s pretty rough, but considering it was recorded on cassette with a stereo Mic pointing into the room, the quality isn’t too bad. Morrissey’s vocals are a bit distorted – maybe singing too close to the mic or maybe the cassette Mic was too close to the PA but everything else is surprisingly clear. There is some tape flutter at various points.I was lent the master cassette by a source close to the band who made the recording, let’s call him Pablo Cuckoo in 1997 with a view of trying to put it out as a semi-official release. As it was recorded before the band had signed to Rough Trade, technically he had the rights to the recording. But a combination of poor sound quality & threats from Warner Bros meant that the idea was shelved. 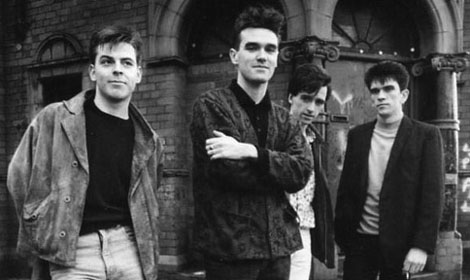 I Am Not A Dog On A Chain

World Peace Is None Of Your Business

Ringleader Of The Tormentors

You Are The Quarry

The Queen Is Dead

Smiths & Morrissey - Rock in Onda: This is England

The Smiths - OndaRockstar: The Queen Is Dead